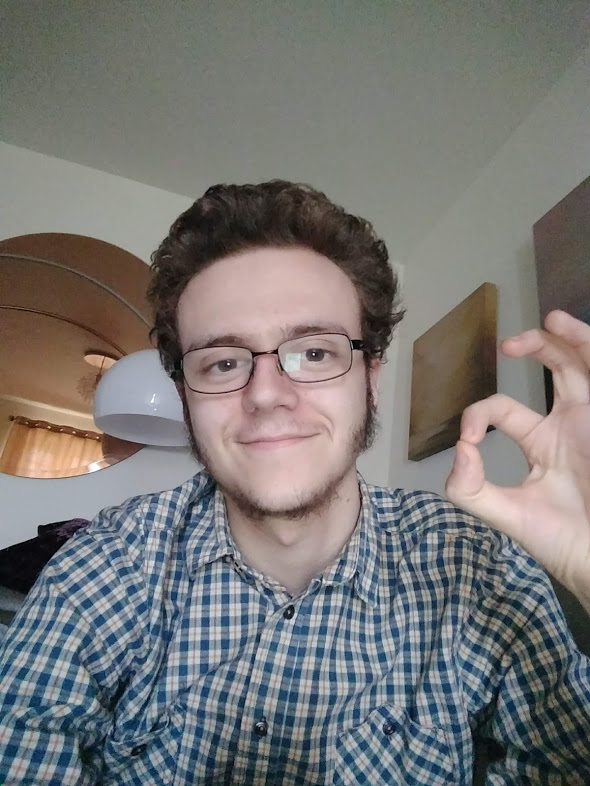 My main internet moniker is RisingThumb. I also go by the monikers perfectodst219(and subparts such as perfect, and odst219), RhinestoneCowboy, RhinestoneEye and Mr_Pi, mainly for forums and alternative accounts.

Ever since I was a kid I have been interested in games. With my youth spent playing games on Playstation 2 and Xbox 360. Eventually I bought a PC to game on with Minecraft being a big interest of mine. With it, I also learnt to program Python 3 alongside my lessons in secondary school. During secondary school, I grew bored of Python and tried making a game in 3 days with no experience in a language and engine I was completely unfamiliar with. You can see this game at the bottom of my games section.

Over the years, I would grow to use Gamemaker for more short games. I have not made commercial games yet. My skills are notably better now however, though my ambitions have waned over time I feel. I now spend a lot of time making software and mods for other games. Garry's Mod Trouble in Terrorist Town gamemode being an example of a gamemode I modded to create a new map for it.

I also have a slight unproffessional and informal interest in music and writing, which you can view in the Projects section if you wish. I also rarely release a zine every once in a blue moon about whatever I'm interested in at the time of writing.

Take me home!
Bad for health, Good for education